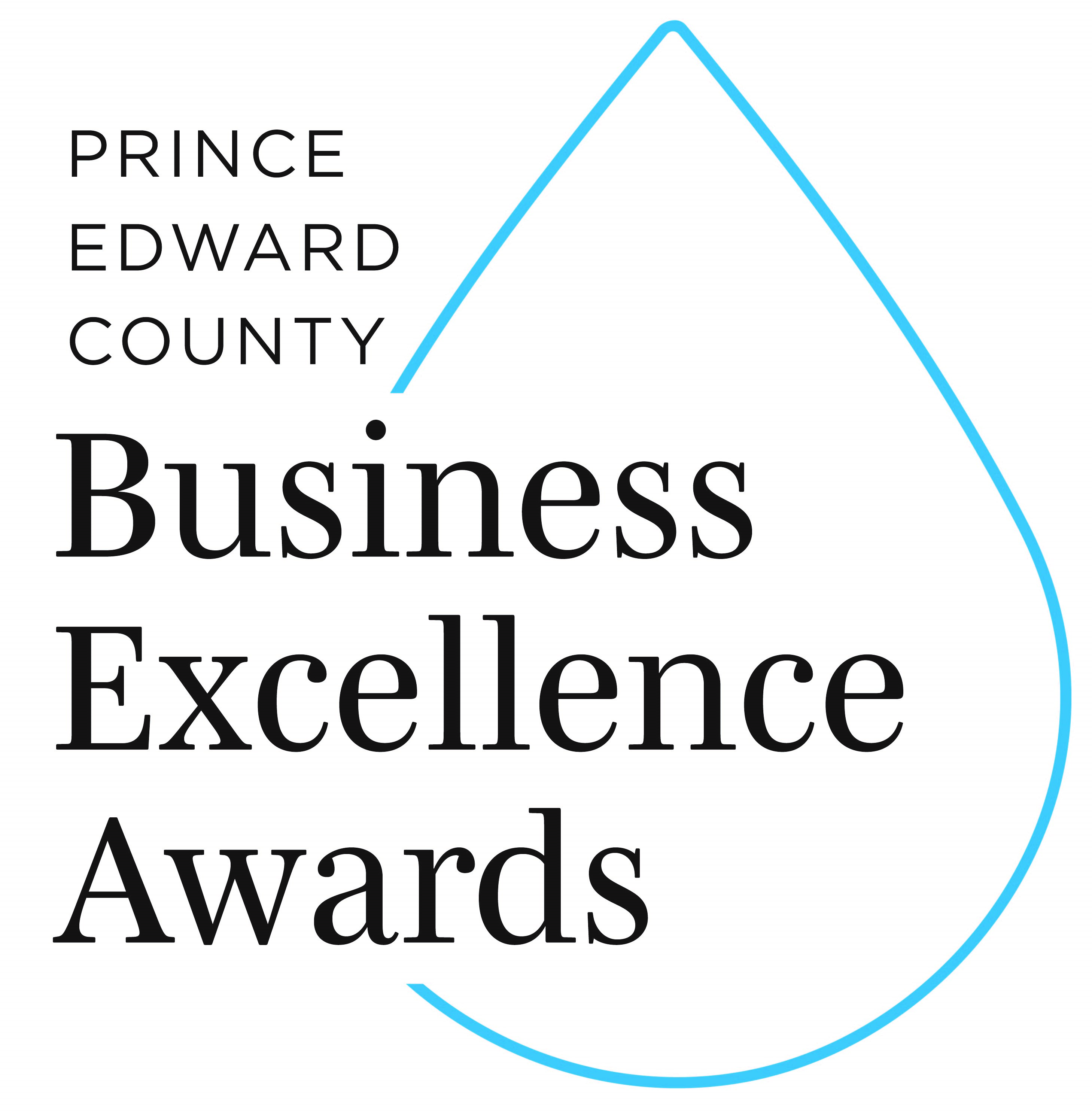 Other members of the board elected were Doreen Brown, Wilf Durham, John Jackson, Genny Vincent and Pat Whittaker.

In her annual report, Executive Director Debbie Moynes praised the more than 600 volunteers and the Community Care staff for helping the organization to fulfil its mandate: To assist older adults to live in a home environment in reasonable independence.

"I am proud to work with such an exceptional group of people," she said of her staff. "We make a good team."

Of retiring chair Rev. Stan Whitehouse, who has just completed two terms as head of the board, the executive director said, "I have never met a finer person than Rev. Whitehouse and it has been a privilege to work with him."

Debbie Moynes presented the annual financial statement in the absence of treasurer Gerry Sawyer. It was noted that the association's financial position remains strong, with the year's major financial transaction being the signing of a new lease for the Armoury premises.